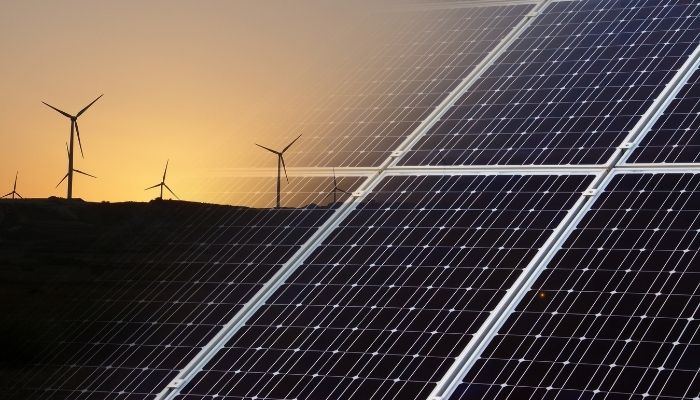 Xbox consoles have been the sole companion of a person’s enervating life who is into gaming. There is nothing like choosing a random game from Xbox Game Pass to spend a nice couple of hours.

But using Xbox for a couple of hours daily raises a question about energy consumption. In this article, you’ll find out How Much Electricity Does an Xbox One uses and its consumption costs.

The electricity expenditure depends on a few variables that directly impact on the use of Xbox. For example:

All these variables that matter a lot are considered because CPU, GPU and all other hardware of the modern age are being prioritized at the cost of energy efficiency.

How Much Electricity Does a Xbox One Use Per Hour?

Read Also: How to Zoom Out on Xbox One?

Here is a brief comparison of consoles, their electricity usage, and the monthly and annual costs.

This monthly and annually calculated amount is for the usage of the console for 2 hours a day and 7 days a week.

This cost fluctuates as it relies on your country’s electricity rate. A list of electricity costs by country is listed in USD per KWH.

The Cause of Electricity Consumption to Spike

What influences the power consumption most is the operating mode chosen. Using your console for gameplay rather than in TV mode or video streaming increases the amount of energy consumed. Also, keeping the console on standby mode and not turning it off can cost you extra 1411 watts per week.

The following table shows the power consumption in the most commonly used modes.

It is what interesting research from the NRDC in America states :

How Much Electricity Does Xbox One Use on Standby?

In “connected standby,” the Xbox One uses 15 watts continually while waiting for the user to say “Xbox on” to consume nearly half of its annual electricity consumption (any time of the night or day, whether or not there is anyone else around to witness it)

How Much Electricity Does a PS4 Use Per Hour?

How to Enable Energy-Saving Mode on Xbox One?

The instant-on mode doesn’t make you wait forty seconds for the control of the console; and rather, it allows you to control just in 15 seconds.

Once the change is done, you will no longer be able to launch your Xbox One with the voice command of “Xbox on “. Furthermore, this mode will also make you wait for the updates after the console is on.

FAQs – How Much Electricity Does an Xbox One Use?

How do I calculate Xbox power consumption?

1: Calculate watts per day. Multiply your console’s Wattage by the number of hours you used it.
2: Convert watt-hours to kilowatts because electricity is measured in kWh on your bill, not in watt-hour.
3: Find your monthly usage.
4: Figure out the cost.

Can the Xbox One software, HDD, or any components get damaged when there is a sudden power outage or suddenly unplugged while playing with the console?

Like traditional computers, loss of power can be one of the reasons for data corruption in the operating system. However, physical damage is unlikely to happen in a simple power outage, but only if a spark exists.

Therefore, it is recommended to shut down your console to prevent data loss. From this, you can even lose the local games you have saved.

Can a gaming console cause a solid increase in electricity bills?

Your Xbox one will cost you $20-$25 annually if you use your console 5-6 hours a day. This little amount seems like nothing when it comes to the enjoyment and fun you get in a year by your console.

Your enthusiastic approach to gaming shouldn’t cost you a large electricity bill. Take your time to turn off and turn on the console, do not leave it on standby mode, pick a more energy-efficient console and also choose an LED or OLED monitor.

In addition to all of this, you can save electricity by using the power-saving option. All these steps can bring a noticeable cut-back in your bill while keeping you in peak form.